Lot of discussion about what should be the proper naming convention for C++. Bjarne Stroustrup has recommended the following approach, which is useful as advice:

Name a variable (function, type, whatever) based on what it is or does. Choose a meaningful name; that is, choose names that will help people understand your program. Even you will have problems understanding what your program is supposed to do if you litter it with variables with easy-to-type names like x1, x2, s3, and p7.

Abbreviations and acronyms can confuse people, so use them sparingly.
Acronyms should be used sparingly. Consider, mtbf, TLA, myw, RTFM, and NBV.
They are obvious but wait a few months and even I will have forgotten at least one.

Short names, such as x and i, are meaningful when used conventionally; that is, x should be a local variable or a parameter and i should be a loop index.

Don’t use overly long names; they are hard to type, make lines so long that they don’t fit on a screen, and are hard to read quickly. These are probably ok:

These are probably too long:

I prefer to use underscores to separate words in an identifier (e.g, element_count) rather than alternatives, such as elementCount and ElementCount.
Never use names with all capital letter (e.g., BEGIN_TRANSACTION) because that’s conventionally reserved for macros. Even if you don’t use macros, someone might have littered your header files with them. Use an initial capital letter for types (e.g., Square and Graph).

The C++ language and standard library don’t use capital letters, so it’s int rather than Int and string rather than String. That way, you can recognize the standard types.

Avoid names that are easy to mistype, misread, or confuse. For example

The characters 0, o, O, 1, l, and I are particularly prone to cause trouble.

Often, your choice of naming conventions is limited by local style rules. Remember that maintaining a consistent style is often more important than doing every little detail in the way you think best.

Let’s take that one step further, I took this advice and a Google’s Code style recommendation and I compiled the following simplified guide, considering that there is the freedom to define some custom bast based on good practise lie Goolge’s reccomendation.

Filenames
Filenames should be all lowercase and can include underscores (_).
Examples of acceptable file names:

Typenames
Type names start with a capital letter and have a capital letter for each new word, with no underscores: MyExcitingClass, MyExcitingEnum. The names of all types — classes, structs, type aliases, enums, and type template parameters — have the same naming convention.

Variable names
The names of variables (including function parameters) and data members are all lowercase, with underscores between words. Data members of classes (but not structs) additionally have trailing underscores. For instance: a_local_variable, a_struct_data_member, a_class_data_member_.

Constant Names
Variables declared constexpr or const, and whose value is fixed for the duration of the program, are named with a leading “k” followed by mixed case. Underscores can be used as separators in the rare cases where capitalization cannot be used for separation. For example:

(The same naming rule applies to class- and namespace-scope constants that are exposed as part of an API and that are intended to look like functions, because the fact that they’re objects rather than functions is an unimportant implementation detail.)

Accessors and mutators (get and set functions) may be named like variables. These often correspond to actual member variables, but this is not required. For example,

Enumerator Names
Enumerators (for both scoped and unscoped enums) should be named like constants, not like macros. That is, use kEnumName not ENUM_NAME. 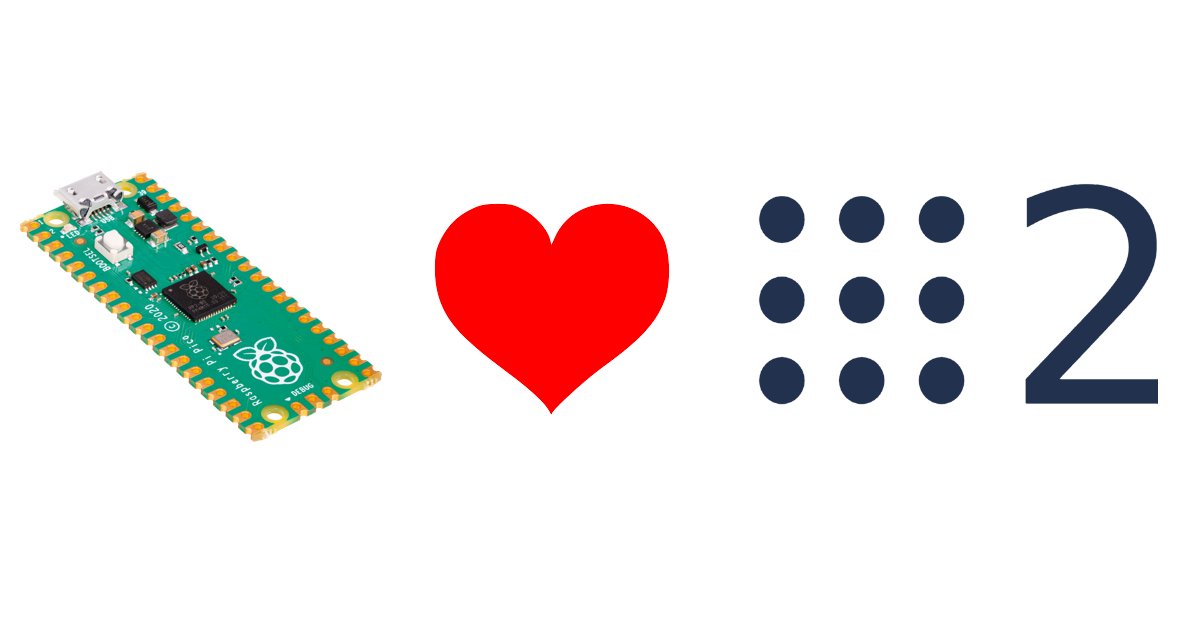