The radiation mapping application was developed based on the iPhone 5 screen dimensions. Consequently, the layout and the size of the elements are adapted to this device. The minimum supported iOS version is the 7th.

The implemented application consists of three UIViewControllers embedded in navigation controllers (fig.1). The main data structure that holds the mapping data is an NSArray. The elements, which the mapping array stores, are objects that belong to the custom class Measurement. The advantages of using an array are: the potential future integration of a save and load mechanism as well as the easy handling of data as a set in the map visualization (redraw/clear).

The first screen is called “Configuration”. The related UIViewController is mainly responsible to handle the Bluetooth connection. It includes the entire set of the related methods, which are provided by the BLE library. When the user clicks the “Connect” button, using the appropriate sequence of methods’ execution, the Bluetooth connection is activated if a compatible device is enabled within the range. Afterwards, having established the connection, the’ application receives the messages, which are transmitted from the measurement unit. The UIViewController has all the required tools to parse the payload of the messages. More precisely, at the beginning, two data structures are defined in order to handle binary floating-point numbers (32bit) and binary integer numbers (16bit). When the specific bit of the status byte gets enabled, the parsing of the raw bytes begins. The payload of the message contains information about the number of connected satellites, the longitude, the latitude and the CPS value. The last three elements are stored in a newly created Measurement object and then, in turn, this object is stored in the mapping array.

The next screen is the map. It can be switched on, on that screen, only if the GPS is locked. One noteworthy mechanism that has been implemented is the share of the same BLE manager with the previous UIViewController. Particularly at the transition, the same BLE manager is passed to the map screen. This is desirable because map screen needs to receive messages and status information for the summary section. Before the transition is made, the reception of new messages is disabled in the previous screen and enabled in the new screen and vise versa for the reverse switch. In case of having individual BLE managers means that in the new screen the Bluetooth connection would have to be established again, which is unacceptable. Not only do the two screens share the BLE managers but they also share the mapping array. Consequently, this array is unique in the application and is passed to each active UIViewController.

Another important characteristic in the implementation of the map screen is the approach that enables the individual color of each point. The standard method of using MKCircle overlays does not support the selection of color for each point. It is possible to select only the color for the entire overlay. To extend the provided class, I used class inheritance and I sub-classed the MKCircle to create MyCircle. This approach allowed me to use the same standard visualization mechanism and at the same time satisfy the enhanced requirements.

The last noteworthy task implemented in this screen was the adaptive zoom level on the map. According to the value that the user selects in the next screen, the zoom level and the size of the circle, which represent the measurement, change. To reflect the change, all the measurements that are contained in the mapping array need to be redrawn. This is feasible using the developed helper methods.

In the third screen the user is provided with the option to select the maximum range of the CPS values color range and the mapping methods. The functionality is simple and when the user clicks the save button, the selected values return to the map screen and update the related features accordingly.

All in all, the navigation between the UIViewControllers is implemented using segues. The exchange of the data between them is accomplished using delegate methods.

On the other side the measurement unit consists of an Arduino Mega ADK as the base microcontroller and three shields (fig.E.4). The installed shields are namely:
– RedBear’s lab BLE Shield
– Wireless SD Shield
– Adafruit Ultimate GPS

One of the features implemented in this Sketch is the break of the native data types to bytes in order to compose the payload of the message. The approach is very similar to what is implemented in the iOS side. Likewise, two data structures are defined in the beginning of the script. The first supports binary 32bits floats and the second binary 16bit integers. The data, using this mechanism, are broken to bytes and sent sequentially by employing the BLE shield.

It is important to cite that the initial Interface Analysis Centre (IAC) sketch was compatible with the Arduino 1.0.x IDE and not with the most recent 1.5.x and 1.6.x. versions. In order to avoid the required time to build the sketch from scratch, since it was not working with the newer versions, I adapted the 1.0.x version by downgrading the BLE and the RBL nRF8001 libraries. This way I maintained the compatibility, in order to have a working set of code.

angelos @iplusangel
1 day ago
How to use GoogleTest in Travis CI as you follow the #TDD approach? Easy if you use @conan_io
- this is a very simple tutorial https://t.co/oe0DI6aDHP to follow and play. Enjoy! #coding #cplusplus #conan #programming https://t.co/zS2rflXPpV
View on Twitter

angelos @iplusangel
1 week ago
"Powerful, flexible, complex: The origins of C++ date back 40 years, yet it remains one of the most widely used programming languages today." Bjarne Stroustrup talks with @owenrdhughes in a must-read interview https://t.co/wF9asN2F2J Enjoy it! #cplusplus #programming #codingisfun
View on Twitter
3
4

angelos @iplusangel
1 month ago
We have talked about @conan_io and the need to try it (if you haven't tried it already). This is a very simple guide showing how Conan can be used when we want to install the armadillo library (from a newbie). Enjoy it! https://t.co/4TsQGSfeiE #conan #cpp #clion #coding https://t.co/Rh6tZ3IIZX
View on Twitter

angelos @iplusangel
1 month ago
Have you tried @conan_io integrated with @clion_ide? It's so smooth that you won't believe your eyes. Libraries integration in C++ never was so easy... #cplusplus #clion #conanio Keep up the good work! https://t.co/lQO3Nn1OMy
View on Twitter

angelos @iplusangel
1 month ago
I admit. I missed that. But I discovered it! @matplotlib
offers @xkcdComic
version in our plots. This is amazing! #programming #Python #coding #matplotlib #DataScience #xkcd https://t.co/RNOh0UY8Z6
View on Twitter 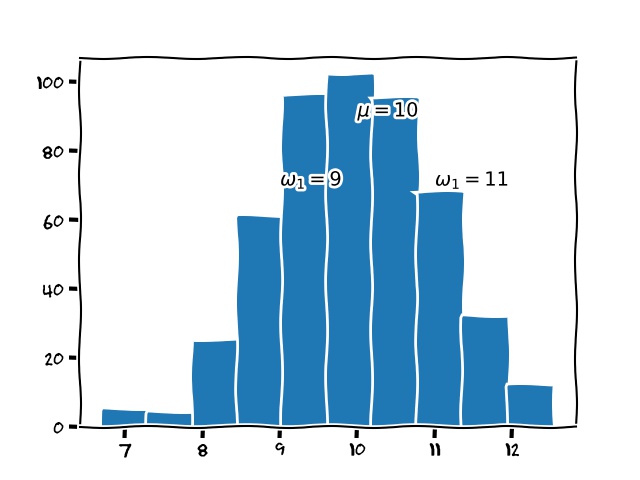 angelos @iplusangel
2 months ago
Who disagrees about the revolution started with #Arduino bringing an MCU board to every hobbyist's and student's desk?Similar to that I think a radical evolution is the option to use #Python3 in microcontrollers,supporting x86,x86-64,ARM & Xtensa. Have you tried #MicroPython yet? https://t.co/rWOTpFU0Lk
View on Twitter 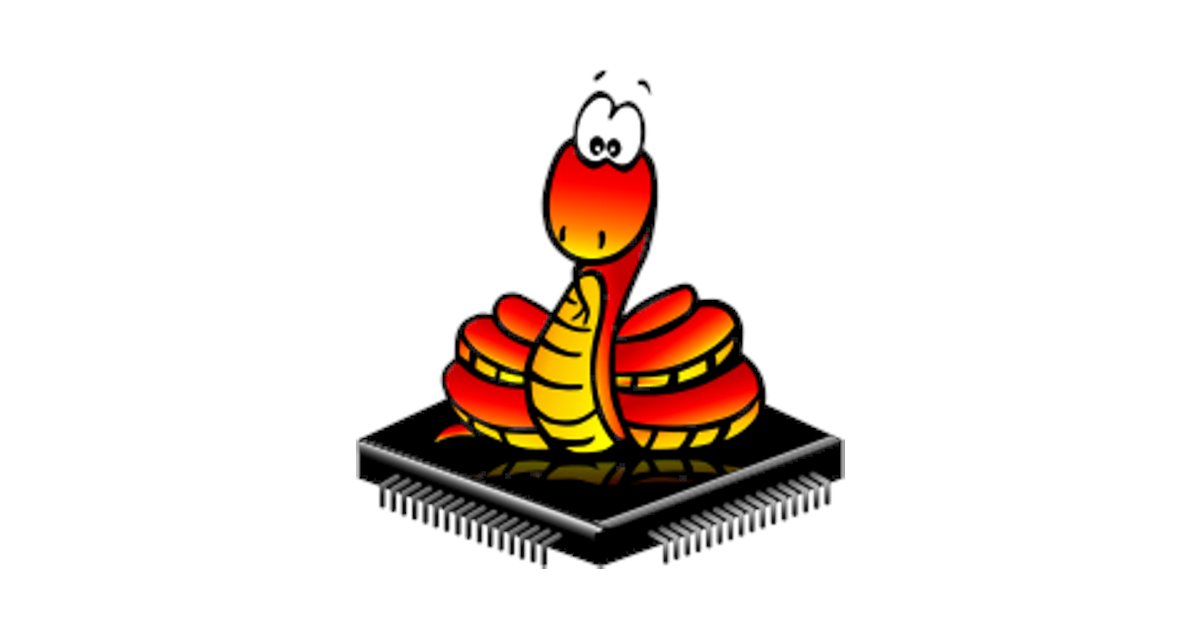